I walked over to the shell-shocked boy. He was in his 3rd grade ELA class but it was evident that he was not concentrating on the lesson.

“Are you alright, Peter?”

He shrugged his shoulders, but he didn’t look at me. His face was turning sullen, and it was becoming clearer to me that it finally hit him; the words finally settled in and shock was quickly turning into disbelief.

“I guess…I guess, I’m more sad really,” and he shrugged his shoulders again and his face, slowly flustered, gave way to tears.

I gave his shoulders a squeeze. The last thing he needed was for everyone to see the mix of emotions his body was displaying, turning up the confusion that had occurred with the staff hours earlier.

I whispered in his ear, “Let’s step outside for a moment.” He stood up and followed me into the hallway. By the time he stepped outside his door, he broke down into silent sobs. It was clear to me, he finally fully processed what had just happened into the last fifteen minutes.

“I am feeling very, very sad. I spent four years in this school!!” 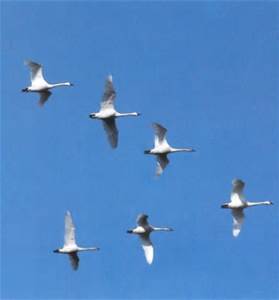 “I know, Peter, I can imagine this is very difficult for you,” and pulled into a bear hug. He felt comfortable enough to let his defenses down and feel vulnerable; nothing else mattered than the feeling of loss and change he knew was about to happen whether he  liked it or not. Or whether he had a say about the change to begin with.

Earlier in the day, I was doing my student rounds when my support coordinator  warned me that three siblings I see may not finish the  last 14 days of school.

“Well you know how they have been trying to find permanent housing? I think they finally got placed however it is not close to the school.”

“Oh wow. Are we  talking about an outer borough? Long Island?”

“Worse.  Staten Island.  They told me this morning that the commute was terrible. I am hoping they would finish the last two weeks of school.”

“I hope so too. I mean, there are three siblings here… may as well get this school year to end properly with them.”

That conversation was three hours ago… and now a sobbing Peter just had his whole world come crashing down. His father came in the afternoon and single handedly made the decision: the commute was not worth the years invested by the  kids in the school. Without proper notice, he went into his kids’ classrooms, tapped them on their shoulders and whispered: “You’re not coming back here tomorrow, do you understand??”

Fast forward to the hallway,  I released Peter from the hug. I could see he needed something or someone more than what I could give him.

“Would you like to see your counselor? Talk things through with her?” 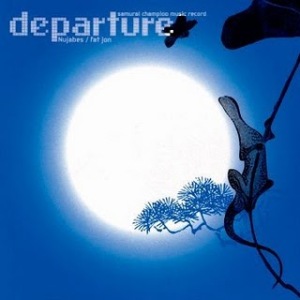 He nodded. I walked with him in the noisy hallway, his head was down as he passed the lower grades. When we got to the to the counselor’s office, I could tell she was expecting him.   And with that, I gave Peter one final hug and whispered, “It may not seem like it now, but this is going to feel better somehow.”

Articles & Resources to Improve the Atmosphere of Your Mind

Light up the Sky

writes one short story every week